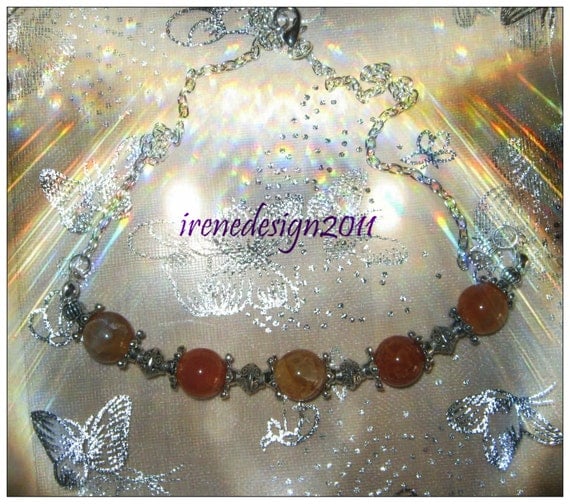 What do you think about this necklace? Please tell me, thank you 😉

Wish you a beautiful day 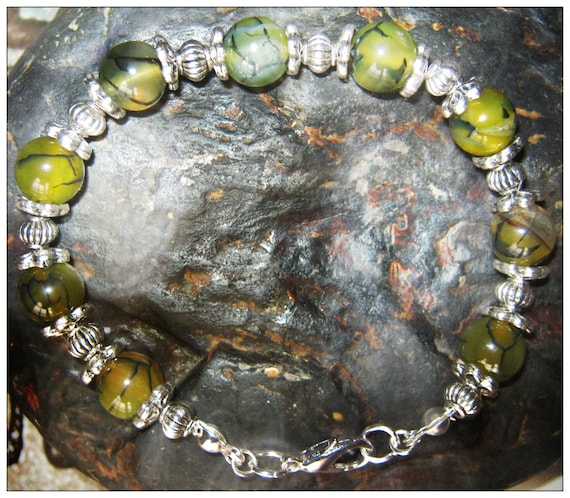 What do you think about this bracelet? Please let me know, thank you 🙂

Would you wear this bracelet? I would appreciate to know, thank you;-)

Have a smiling day

What do you think about this necklace? I would really like to know, thank ýou 😀 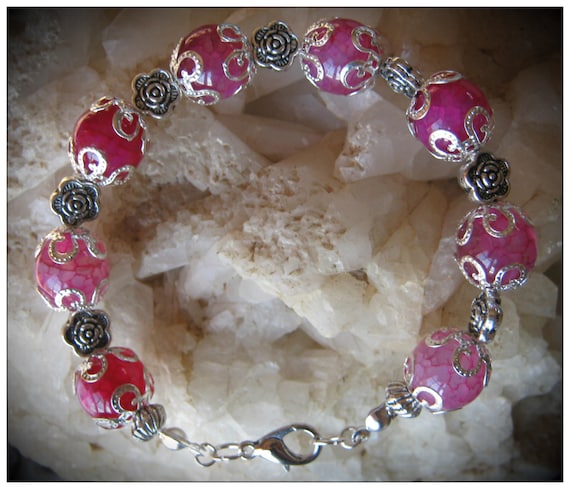 Do you like this bracelet? I would appreciate to know, thank you 😀

Live your life and have no regrets later.

What do you think about this bracelet? Please let me know, thank you 🙂

WordPress for tablet do still have some problems, it works in the morning and then I can wait many hours to get updates from you, unless I use my PC, which is not always possible. I hope they will fix it soon.

Have a wonderful weekend.

Do you like this necklace? I would love to know, thank you 😉

Strange emotions – This post is a part of SoCS

Today I have spend reading blogs and some of them I needed to read again, because my concentration has been very bad. Yesterday we had a fire in the nature, close to our house. You can read more about the fire in my post from the morning today. I use to write this prompt Saturday, but were out of the house caused the fire.

My thoughts has been flying today. As another blogger wrote to me, you never know, how it is to stand in a situation with fire and need to escape, before you try it yourself. It is tough and my first post today was written very confusing, I was very much beside myself.

When something like this happen, the life come into a relief, where the most important things in life show their face.

I have been in bad life situations before, where panic and anxiety also showed their faces. Not fun, but I did learn a lot from all those situations, at least enough not to repeat them.

I have been so mad, that I saw red and needed to calm myself very much down not to do something really stupid. From that I learned patience and to avoid to come in that kind of situations again. But also not to show patience, when it was not necessary.

Earlier I was very patient, which I am not any longer. Patient yes, but not more than necessary. I have learnt to trust myself and my intuition, which has safed my life more than one time.

Linda gave us an extra challenge today, we could choose to write without editing at all, which I have done here.

I hope, that you enjoyed reading.

The prompt this weekend: Read, Read or Red

We had a fire very close to our area in Spain yesterday around 500 meter from our house.
We could see the flames and smell the smoke. We needed to leave our house in hope of nothing would happend here.

At least I had time for packing our cats in their tranportation cages, get them into the car with seatbelts around their boxes. Then in and pack the most necessary as some cloths, papers, food for the cats and for our dog, our most valuable things as we could have in the hand and then leave the house.
When we did leave our house and came to the road, we saw that the police had closed for driving in our area. We were allowed to leave.

We drove a little around in the area, while we tried to figure out, what to do know. Stopped the car several places to see, how much the fire was spreading, but the police came and asked all to leave several times.
We ended up around one km from the house, where we waited together with others, who also had needed to leave their houses.
All this happend between 4 to 6 pm.

We were told that all started with a windmill which motor were burning and melted the plastic, which smelled very bad. As we now now about 25 – 30 hectar burned in our area.

We live in the middle of the nature and wished to stay, if possible.

All of us waited to get to know either we could go home or we would need to find a place to stay for the night. After talking many times with the police we got to know, that we could stay in a public building in the town close to, where we live. A police man would escort us to there. We ended up with that he escorted us to our own house. The fire department used our road why it was closed for the public. So among the fire workers we were escorted home. We were home around 00:30 am. Our house was not burned. We feel very lucky.

The police man told us to be awake for the night, if the fire was spreading again caused the heavy wind, so we were up and check several times in the night to see, if we needed to leave our house again.

The fire department worked all night and are still outside here at the road. I hope they have control over the fire now. They had not, when we came home.

There are fires in many places here in Spain now. All is dry and it is very warm too. The heavy wind is not for any help either.

I hope that you are safe where you are in our world.

We didn’t know any people here and didn’t know, where to go. Not too far away, we needed to follow the fire and see how much was going to burn and if we were very lucky also get to know, when we were allowed to go back to our home, if it was not burned totally.